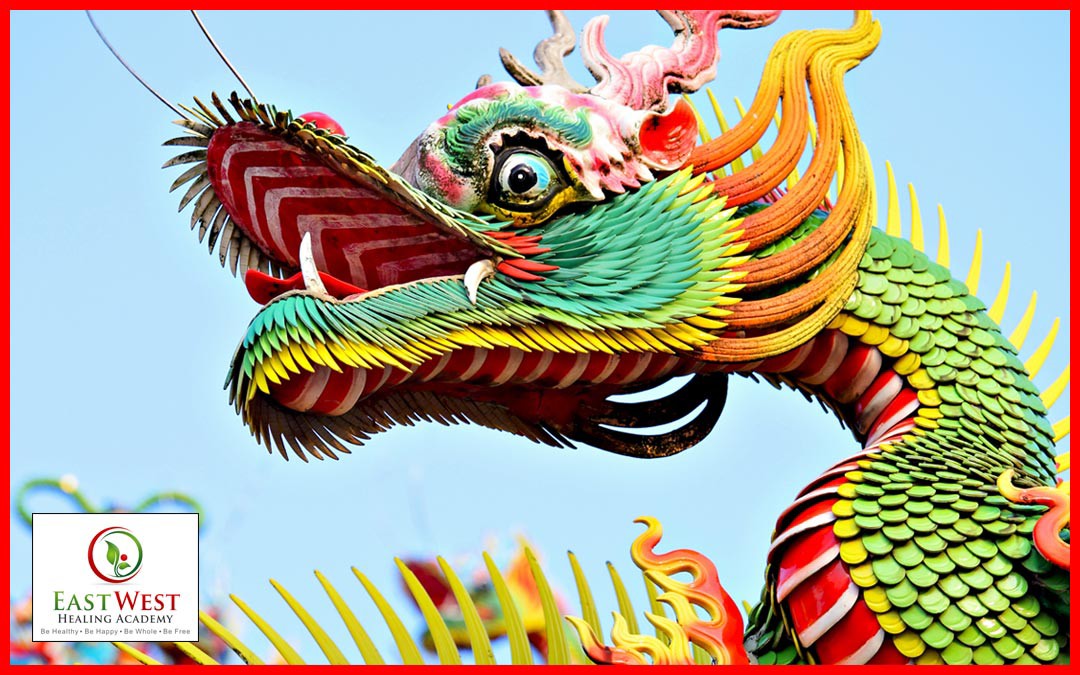 The third day of Chinese New Year is known as “red mouth” or “Chikou (Chigou) Day.” Chigou literally means “red dog” and is an epithet of “the God of Blazing Wrath”. The Red Dog is the God of Blazing Wrath. It is believed on this day that running into the Red Dog can cause quarrels, fights and bad things to happen. In rural villages the tradition is to burn paper offerings over trash fires. It is considered unlucky to have guests or go visiting. It is considered a good day to visit the temple of the God of Wealth and have one’s fortune told. It is a good day to stay home and be with family and not go visiting.

On this third day it is not allowed to clean house, draw water or engage in activities that could go wrong. It is a day of rest. In some regions people are even forbidden to eat rice because they believe it will reduce the output of rice for the upcoming year. It is also a time to visit graves.

Mythology: According to historical records, the five gods of wealth were five brothers with the surname Chai. They were hunters and always gave away their leftover meat to the poor as well as gathered medicinal herbs while hunting to help cure wounds and treat illnesses. They were so admired by the people that they were named the immortals after they passed away becoming “The Five Prominent Gods of Wealth”. In Beijin the Wu Xian Cai Shen Temple (Five Prominent Wealth Gods Temple) is visited every year by many Chinese to pray for prosperity on Chigou day during the annual Chinese New Year Festival.

Join us tomorrow to celebrate Day Four of the Chinese New Years!