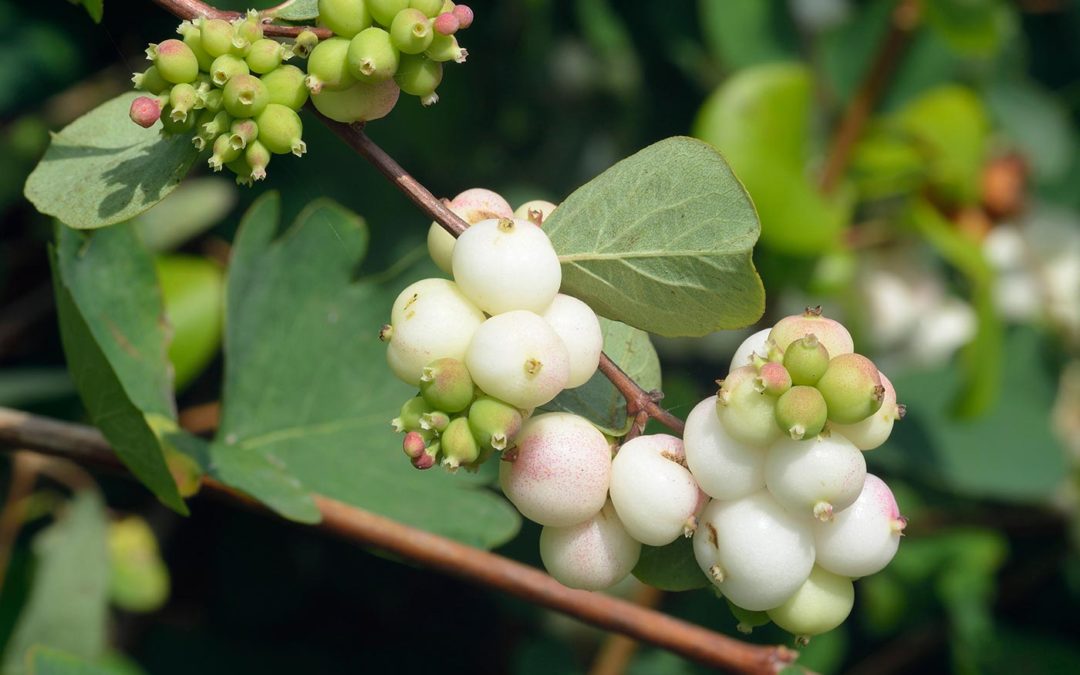 Be aware you do not want to confuse snowberry (Symphoricarpos albus laevigatus) with creeping snowberry (S. mollis aka Gaultheria hispidula). They are different plants.

Among its many attributes, here are three aspects of snowberry worth knowing about:

Find out more about this healing herb, snowberry, which is rich in healing potential and applications.