The Magic of Jack-o-Lantern 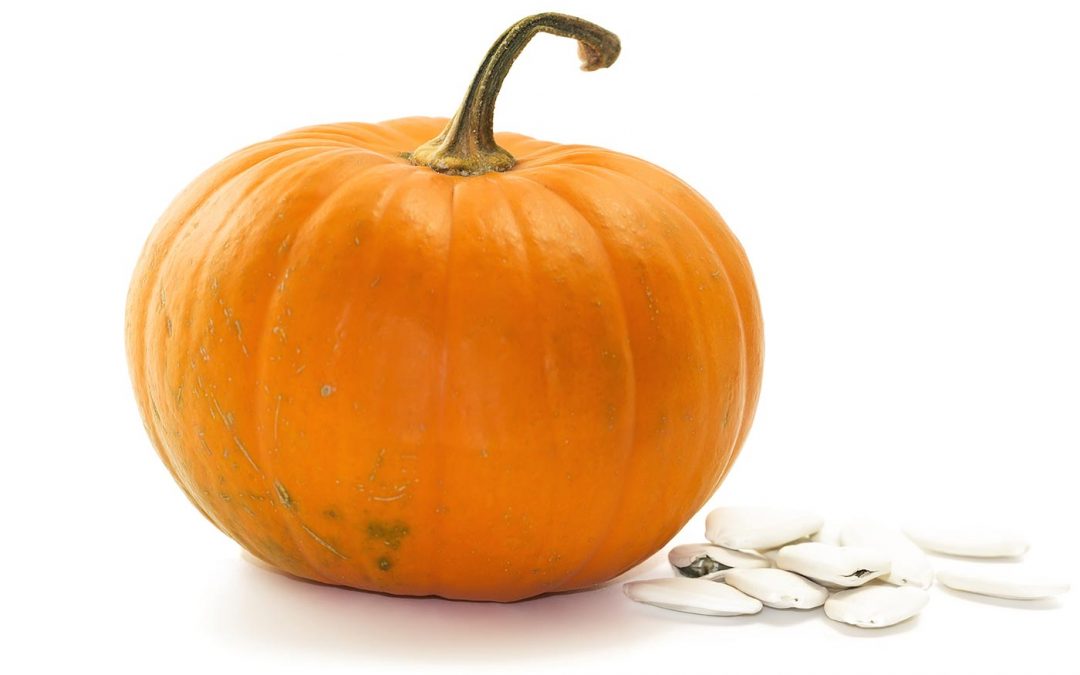 Their seeds can also be used as medicine to expel intestinal worms, ease symptoms associated with a swollen prostate, and even improve sperm count and motility.

In Traditional Chinese Medicine pumpkins and their seeds are also used to Calm the Fetus and Promote Lactation.

Pumpkins have long been associated with magic and the Pagan holiday of Samhain (pronounced sow-in), which is the official end of summer and the harvest season. The Ancient Celts believed that the veil between the worlds of the living and the dead was extremely thin at this time of year, allowing the dead to cross over into the world of the living. The dead could be seen as ghosts or black cats. With the arrival of Christianity to Ireland this holiday was incorporated into All Souls Day (November 1).

It is the Irish that are credited with actually carving pumpkins to celebrate All Souls Day, also called Halloween. As the Irish immigrants came to America and discovered pumpkins, it was an easy transition from the much smaller squashes they had traditionally used to represent “Jack-O-Lantern.” Previously they had used rutabagas or turnips.

Carving pumpkins into “Jack-O-Lanterns” went with their tale of Stingy Jack who played a trick on the devil that backfired and left him to wander the earth forevermore, stuck between heaven and hell. As time went by the tradition became a symbol of Halloween, with pumpkins being carved every year as a fun part of the holiday decorations.

Visit our Herb Directory page on Pumpkin (Nan Gua) to find out more about this healing herb.