Superfood Cultivated for Thousands of Years 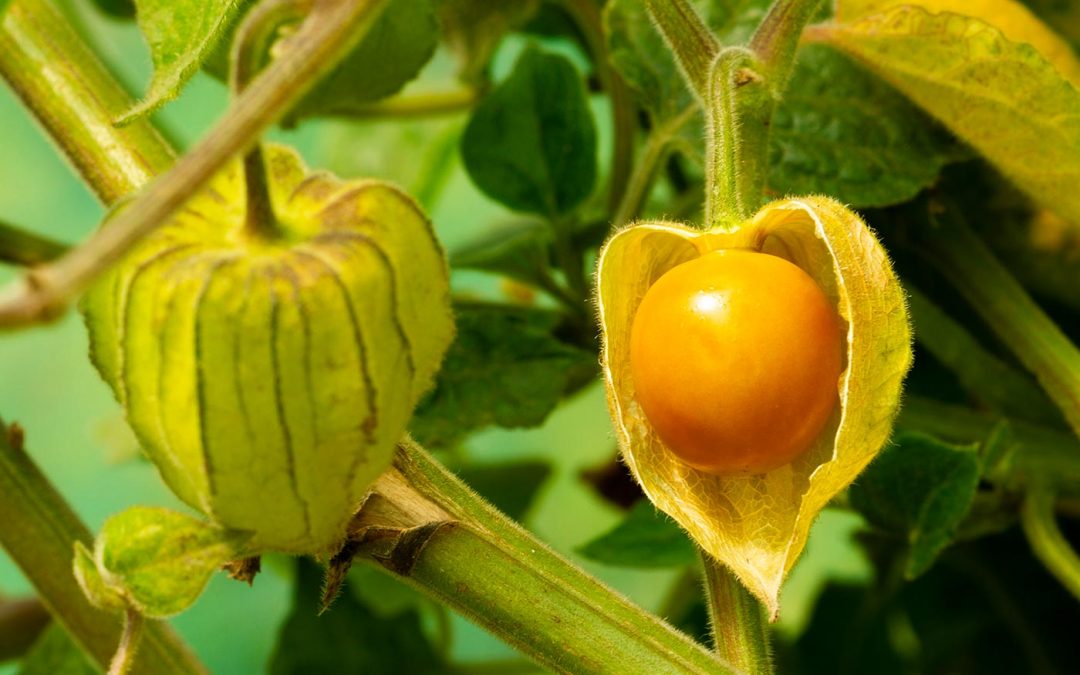 Native to the Peruvian and Chilean highlands, physalis was cultivated by the Incas as far back as 4,000 years ago. The fruit has long been a part of South American cuisine. The name “physalis” comes from the Ancient Greek word for bladder, referring to the appearance of the fruit’s husk. The ripe fruit is safe but the other parts of the plant, even though sometimes used in herbal medicine, are highly toxic.

In the UK, Physalis peruviana is commonly called physalis, in the U.S. it is known as goldenberry, and in South Africa it is called “Cape Gooseberry,” despite the fact that it is is not botanically related to the actual gooseberry plant (Ribes grossularia).

Goldenberry is increasingly being mentioned and included in health food sections of your grocery store, and for good reason, it’s so nutritious that it has attained the rank of “superfood.”

Discover Goldenberry (Suan Jiang) and other herbs by visiting our Herb Directory.