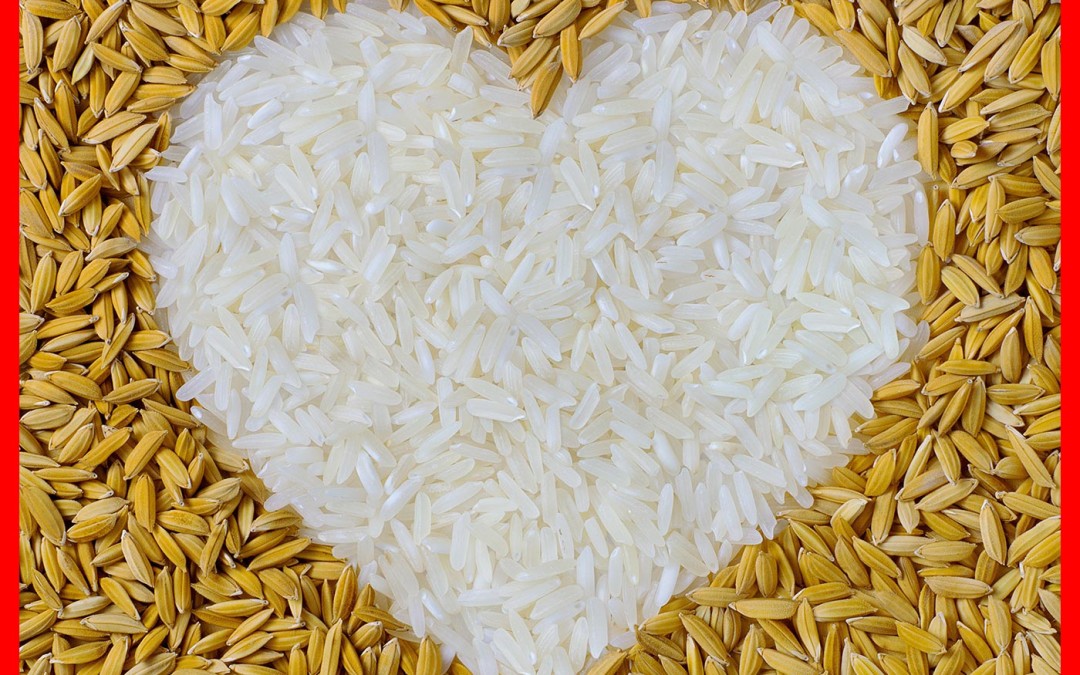 The ancient Chinese meaning of the written character for Qi or Energy (Life Force) was a bowl of rice with steam arising from it. This was to symbolize, among other things, the idea of Qi (Energy) being from food, transforming into rising steam that then rose to the heavens in the same way that the soul can if it is properly nourished and taken care of. Qi connects all life as all life is made up of Qi (Energy).

Rice holds a special role during the annual Spring Festival or Chinese New Year. Among other things the making of “Gao” or rice cakes symbolizes prosperity and brings good fortune and if rice dumplings are eaten on the evening of the first full moon of the New Year, it is hoped that all will turn out well for the New Year.

In the West, February 14, 2016, is celebrated as Valentine’s Day, in honor of St Valentine, who performed weddings for Roman soldiers forbidden by Rome to marry early Christians.  This act of bringing together and connecting two people in matrimony set the stage for the West to celebrate the day as a day of love and courtship.