The Egg: Symbol of Spring and Easter 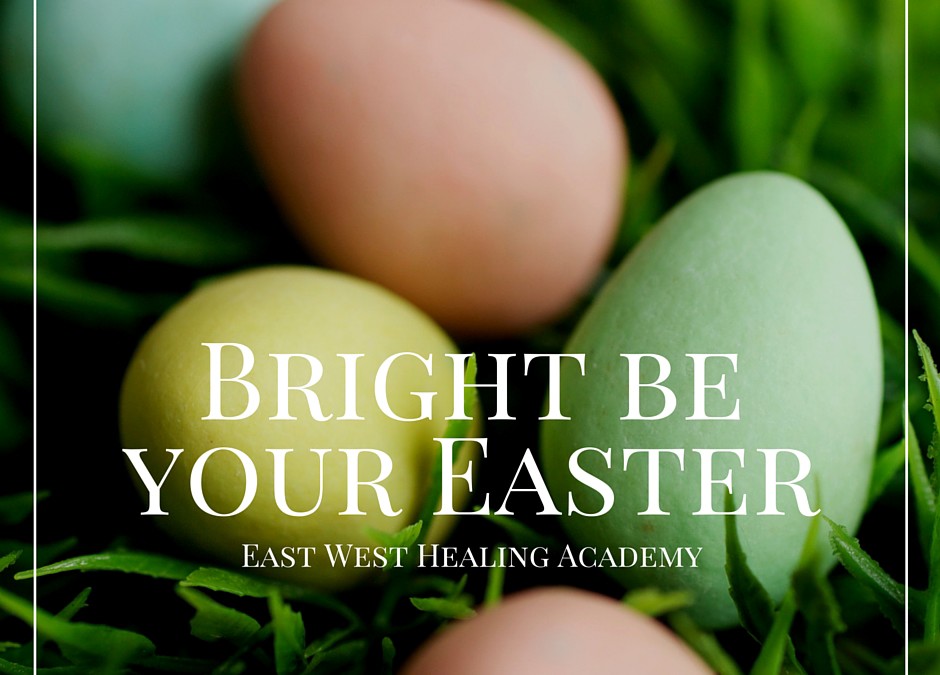 Spring is a time of awakening to renewed life after the colder and darker wintertime.

The egg is an ancient symbol of new life and is closely associated with spring and the religious holiday of Easter which celebrates the resurrection and emergence of Jesus from his tomb after his death. The ancient pagan rituals that predate Easter celebrated the arrival of spring as a symbol of the coming of light and rebirth.

Easter is named for the Saxon goddess Oestre, or Ostara, whose name means dawn and the shining light arising from the east. The female hormone, estrogen, is also named after Oestre. She was a fertility goddess whose arrival meant the end of winter. Spring is the beginning of Yang (warmth and vitality) re-entering into Yin (the coolness and resting period of winter).

Welcome to the renewed light of spring!
And Happy Easter!

From All of Us at East West Healing Academy