Day #1. The Start of Woman’s History Month and My True Health Inspiration Challenge. 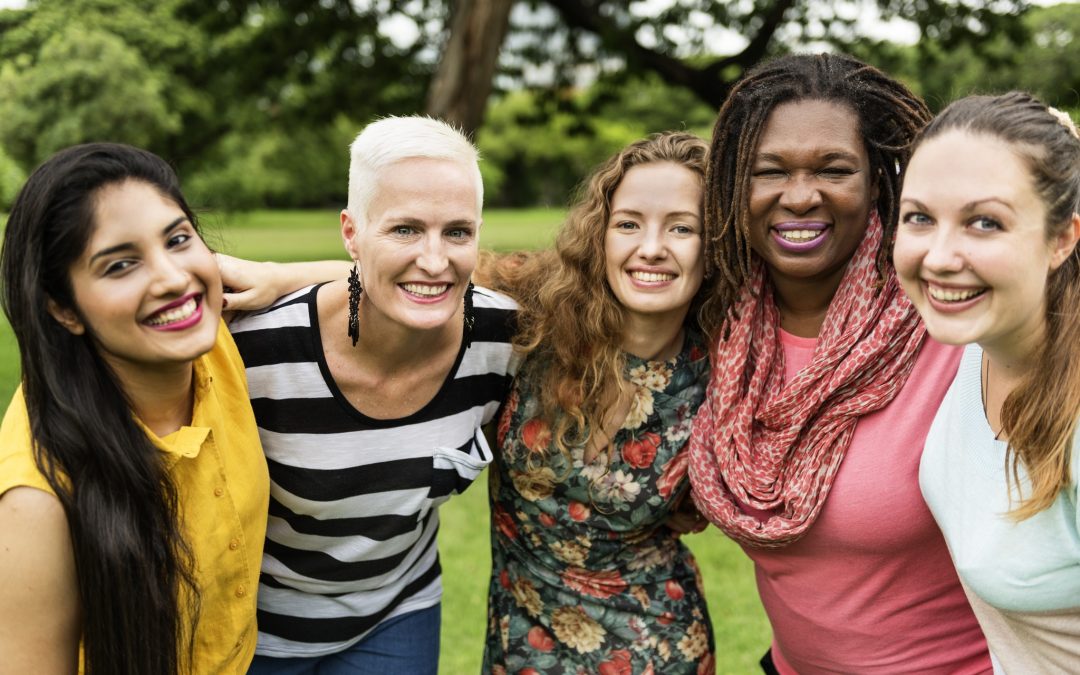 Today marks the beginning of Women’s History Month. I’m marking this day by celebrating a collection of not simply pioneering women, but women who against all odds, stepped forward in order to, not gain glory, but to give back and protect and their families, friends, and communities.

These are women who heal and happen to be known. This post is for all those who have throughout history, and still today, may go unnoticed, lack degrees, or whose efforts may remain unrecorded, collectively we as women are the ones who feed, nourish, heal, and promote True Health. Such an inspiration!

Please share this post with other women, especially young women. They need to add their names to this list so we can stand together as a force for change and healing, whether we are doctors, nurses, healers, priestesses, mothers, sisters, or dear friends. Each in our own way, is a healer. Stand tall. Stand together.

CHINA: He Xiangu. The only female considered to be one of the Ancient 8 Immortals in China. Based on Taoism, she is often portrayed as carrying a lotus, a flower of beauty, healing, and transcendence. In certain Taoist schools, women were recognized for their superior abilities to communicate with deities. They communicated messages containing sacred and healing texts to be used to guide others. The most prominent female Taoist deity is the Queen Mother of the West. She had a leopard’s tail and the fangs of a tigress. She protected the people from disease and death. She was the goddess of epidemics.

EGYPT: Isis, goddess of medicine. In Ancient Egypt, dating back as early as 1500 B.C., women both taught and were students of healing focused especially on child-bearing. They also performed surgeries.

ARABIA: Rufaida Al-Aslamia (620A.D.), is recognized as the first female Muslim nurse and surgeon in Islam. She is known as the first nurse in the world.

AFRICA: Sangomes (aka Inyanges) practice ancient shamanic healing practices. They are the shamans of the Bantu and Zulu cultures.

UNITED STATES: Dr. Elizabeth Blackwell became the first female American to receive her medical degree in 1849. She promoted medical education and training for women in medicine.

Dr. Rebecca Lee Crumpler became the first female African-American to receive her medical degree in 1864. She wrote one of the first medical books by any person. It was a pediatric book dedicated to maternal and pediatric care.

Dr. Susan La Flesche became the first Native American to receive her medical degree in 1889. Observing a white doctor refusing to give care to a sick Omaha woman, she determined she would become a doctor for all her people. She served over 1300 people with ailments that included tuberculosis, diphtheria, and influenza. She went on to fight the federal government from taking control of Omaha land and won.

Please share this post with other women, especially young women, wherever on this small planet they may call home. They need to know there is a path they can follow and indeed, by virtue of being a woman, are already on.
Add the name of a woman healer you wish to recognize in the comment section below. Pass it on….
– Ann

P.S. “White rabbit, white rabbit.” (A traditional English phrase for the start of the month, meaning good luck and prosperity.)

Each day in March, I am sharing an aspect of True Health that inspires me, #WRITrueHealthInspiration. Thank you for joining me on this journey!