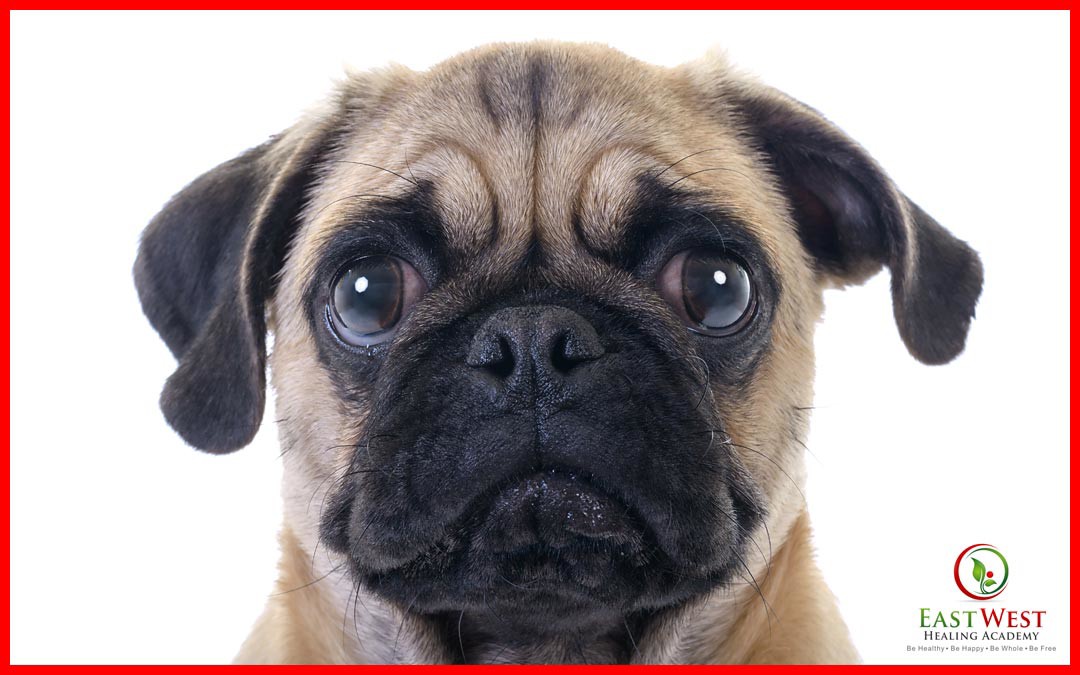 The second day of Chinese New Year is known as Kai Nian or “beginning the year.” It is the day married daughters visit their birth parents, relatives and close friends. In the days of imperial China beggars and other unemployed people circulated from family to family carrying a picture of the God of Wealth and shouting “the god of Wealth has come!” Householders would respond with the “lucky money” to reward the messengers. Cantonese business people will hold a prayer to start their business on the 2nd day of the New Year so they will be blessed with good luck and prosperity in their business for the year.

Some believe that the second day is also the birthday of all dogs and remember them with special treats.

Mythology: In ancient China, and even today, tension often existed between a daughter-in-law and her in-laws stemming from the ancient belief that only sons took care of their parents and daughters were only useful to be wed outside of their own families, often never seen again except on this holiday and thereby becoming virtual members of their husbands families. The character for slave includes the character for woman. Woman often felt as outsiders in their new families where the mother-in-law rules. A great deal has been written about the abuse daughter-in-laws traditionally have been subjected to at the hands of their mothers-in-law. Kai Nian is a day for the daughters to return home and visit with sisters and parents.

Join us tomorrow to celebrate Day Three of the Chinese New Year!