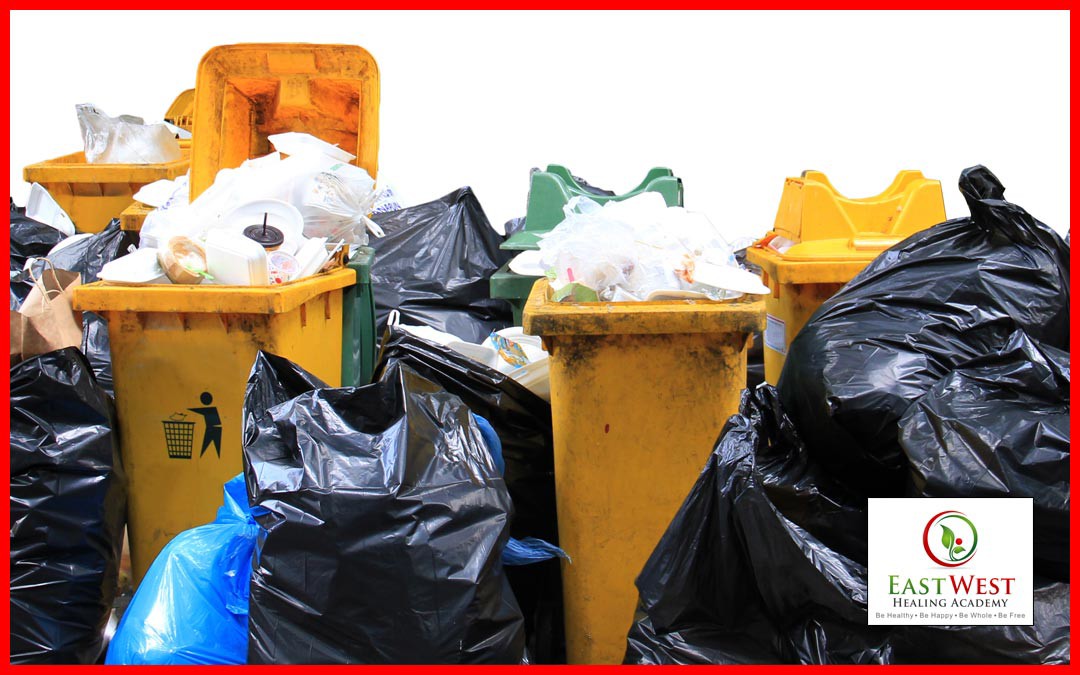 The sixth day of Chinese New Year is known as “Ma Ri,” the Day of the Horse. According to traditional customs, families usually send away the ghost of poverty on this day. Different regions within China have different methods for sending away this ghost.

To send the ghost away, people typically throw away their raged clothes, rubbish and other dirty things. They will also light candles to help lighten the load for the ghost making it easier for him to leave. And last, but not least, they will clean their toilets to make sure they are sanitary and clean.

Mythology: According to legend, the ghost of poverty is a son of the Zhaun Xu (an emperor among the Three Emperor and Five Sovereigns of ancient China). He was short, weak and liked to wear raged clothes and eat bad porridge. Even if he was presented with new clothes he would not wear them until they were ripped apart or burnt a bit. Over time he became the man of poverty and then gradually became the ghost of poverty.

Join us tomorrow to celebrate Day Seven of the Chinese New Year!