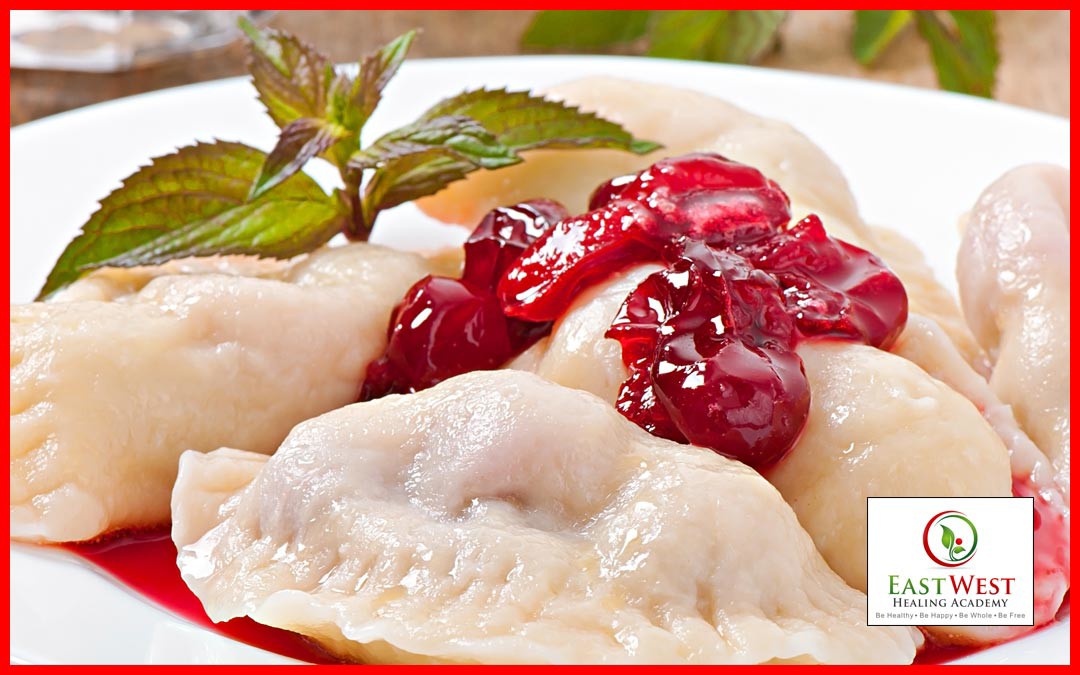 The seventh day of Chinese New Year is known as “Renri,” the common person’s birthday. “Renri” literally translates as “Human Day.” It is the day when everyone grows a year older. In some regions people will eat Qi Bao Geng, a thick soup of vegetables. In Singapore and Malaysia, Chinese communities also toss a raw fish salad that is eaten for continued wealth and prosperity.

For many it is tradition to eat Longevity Buns that are typically peach-shaped with a lotus seed paste filling. It is also customary to present human shaped paper cuttings as gifts to one another. Many Chinese eat noodles on this day as noodles are a symbol of longevity. It is said if Renri lands on a sunny day, it will bring good fortune and peace in the New Year. To give birth on this day is considered a great and happy event.

In ancient times, some ladies and scholars would go out for a spring outing on this day. Many poems written by the scholars about these outings have been passed on and are still read and enjoyed.

Join us tomorrow to celebrate Day Eight of the Chinese New Year!