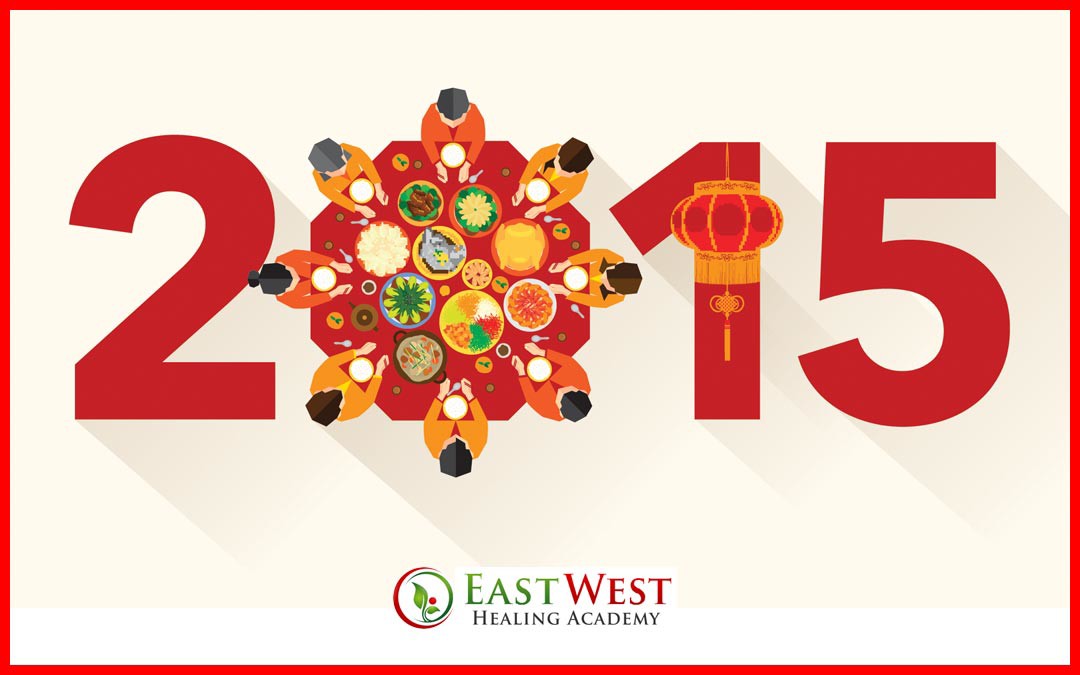 The first day of Chinese New Year is for welcoming the deities of heaven and earth. Some consider lighting fires and using knives to be bad luck on New Year’s Day, so all food to be consumed is cooked the day before. It is bad luck on this day to use a broom. Most importantly this is a day to honor one’s elders. Families visit the oldest and most senior members of their extended families: parents, grandparents and great-grandparents.

Some families invite a lion dance troupe as a symbolic ritual to usher in the Chinese New Year as well as to evict bad spirits from the premises. The Chinese Lion dance, also called the “lion lantern”, originated a thousand years ago spreading throughout Asia and with each region doing their own variation of the dance. The dance is basically categorized into two styles, Northern and Southern and was used as entertainment at the Tang imperial court. The northern lion is usually red and the southern lion has a golden head. The northern dance is acrobatic and mainly performed as entertainment. The Southern dance is more symbolic, usually performed to scare away evil spirits and to summon good luck and fortune. This dance symbolizes the myth of the Chinese New Year.

Married members of the family receive red envelopes containing cash as a form of blessing and support in facing the challenges associated with the coming new year. Business managers will give bonuses through red packets to employees for good luck, smooth–sailing, good health and wealth. The red color symbolizes good luck and wards off evil spirits. The amount of money usually given will end with an even digit, odd-numbered gifts are traditionally associated with funerals.

Mythology: Legend tells of a village where a demon was terrorizing the people at night, mostly children. One family prayed to their god to help them and the god sent eight fairies to protect their newborn child from the demon. The fairies disguised themselves as eight coins and hid under the baby’s pillow. When the demon approached the child while it slept, the gold coins shone so bright that they prevented the demon from seeing and frightened the evil spirit away. Originally red envelopes were given during the Spring festival and only to children, but now they are given to all ages and during major festivals, including the Chinese New Year festival.

Join us tomorrow to celebrate the second day of Chinese New Year!