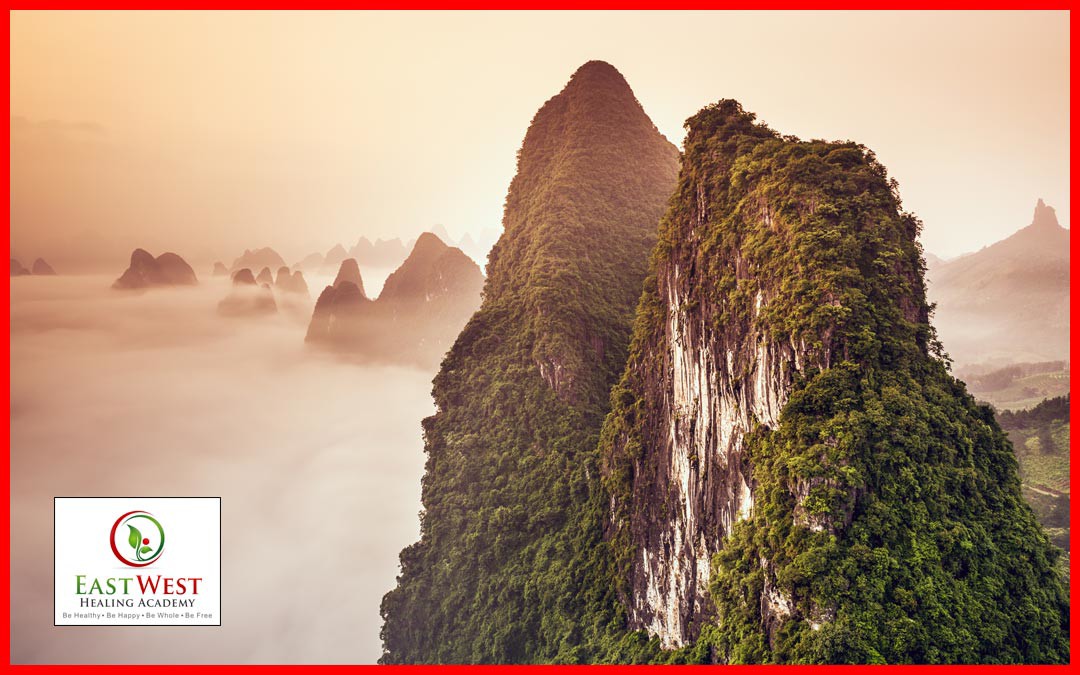 On the ninth day of Chinese New Year prayers are offered to the Jade Emperor, the king of gods in Native Chinese Taosim. According to Taoist legend, all the deities of heaven and earth will celebrate this day. Ordinary people will celebrate by setting off firecrackers from midnight on the eighth day of Chinese New Year till four o’clock in the morning on the ninth day.

Sacrifices and offerings will also be made to the Jade Emperor. Before any offerings are made the whole family will take a shower to show their respect. They will leave no trash or laundry out as it is considered bad luck. Typical offerings will include a cock (not a hen), sugarcane, tea, incense, fruit, vegetarian food, and gold paper as protocols for paying respect. In the evening, young people will gather under a tree and sing lucky songs to celebrate.

Buddhists, on the other hand, will avoid eating meat as they commemorate the birth of Sakra, the lord of the devas, who is analogous to the Jade Emperor. Sakra and the Taoist Jade Emperor both share the same birthday, the ninth day of the first lunar month of the Chinese calendar.

Mythology: Sakra is the ruler of the Trayastrimsa heaven in Buddhist cosmology. The name Sakra means powerful. He rules on the top of Mount Sumeru, imagined to be the polar center of the physical world, around which the Sun and Moon revolve. Sakra is long-lived but mortal. When Sakra dies another deity takes his place becoming the new Sakra.

Sakra and Brahma (the creator of the Vedic tradition) are often shown together in Buddhist art, often giving the Buddha his first bath when he was born and encouraging the young Buddha to learn and teach.

Join us tomorrow to celebrate Day Ten of the Chinese New Years!