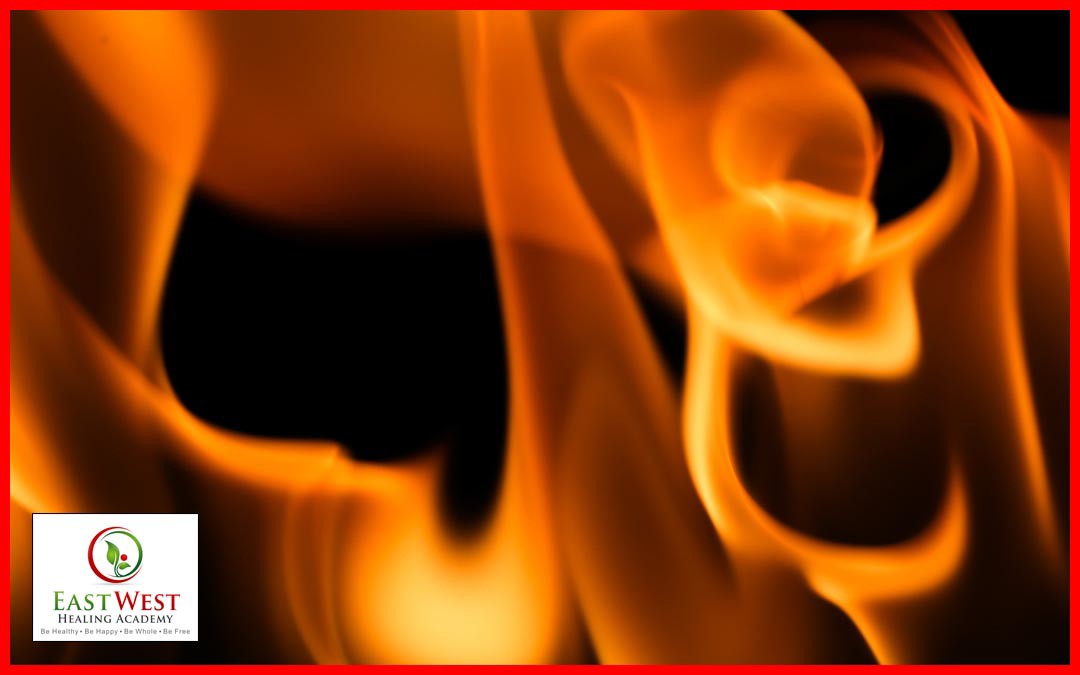 The fourth day of Chinese New Year is an auspicious day. It is commonly referred to as Yang Ri, the Day of the Goat, which is a symbol of good luck in Chinese culture. This is the day to welcome the kitchen god and the god of good fortune. Families stay at home and prepare abundant meals, burn incense and light candles to welcome these gods. The sacrifices to the gods can include goat heads and carp.

On the fourth day families can clean house again! Gathering all their rubbish into one place as a symbol of gathering up all the old bad luck and poverty of the past year. In some areas a stick is lit and thrown into a river to prevent any fire disasters from occurring. This is traditionally the last day that businesses are closed during the Chinese New Year celebration.

Mythology: The Kitchen God, also known as the Stove God, named Zao Jun, Zao Shen or Shang Lian, is the most important of the many Chinese domestic gods that protect the hearth and family. It is believed that right before Chinese New Year he returns to Heaven to report on the activities of every household over the past year to the Jade Emperor (Yu Haung). The Jade Emperor, emperor of the heavens, then either rewards or punishes a family based on Zao Jun’s report. Often paper effigies of Zao Jun have their lips smeared with honey to either sweeten the message or to keep his lips sealed when he shares with the Jade Emperor. The effigy will be burnt and replaced with a new one on New Year’s Day. Firecrackers are often lit to speed him on his way to heaven.

There are several stories about the Kitchen God but the most popular story about Zao Jun dates back to the 2nd century BC, when Zao Jun was still a mortal named Zhang Lang. While he married a virtuous woman he still ended up falling in love with a younger woman and to punish him for his adulterous act the heavens afflicted him with ill-fortune. He became blind, and his young love abandoned him, leaving him to resort to begging to support himself. Then one day he went begging at the house of his former wife. Being blind he did not recognize her. She took pity on him and prepared him a wonderful meal. During the meal he shared his story becoming overwhelmed with the truth of what he had done and apologizing for his thoughtless ways. His wife upon hearing his apology forgave him and told him to open his eyes and his vision was restored. Upon recognizing the wife that he had abandoned he felt such shame that he threw himself upon the kitchen hearth, not realizing it was lit. His wife attempted to save him but was only able to salvage one of his legs. The devoted wife created a shrine to her husband above the fireplace, which began Zao Jun’s association with the stove in Chinese homes. To this day, a fire poker is sometimes called “Zhang Lang’s Leg.”

Chinese families are classified according to the stove they possess. The eldest son will inherit the stove and the younger brothers will transfer the coals from the old stove to their own new stoves. This invites the Stove God to join their newly formed households. This indicates the “soul” of the family and its fate. A family will never have peace if they don’t have a good stove.

Join us tomorrow to celebrate Day Five of the Chinese New Years!