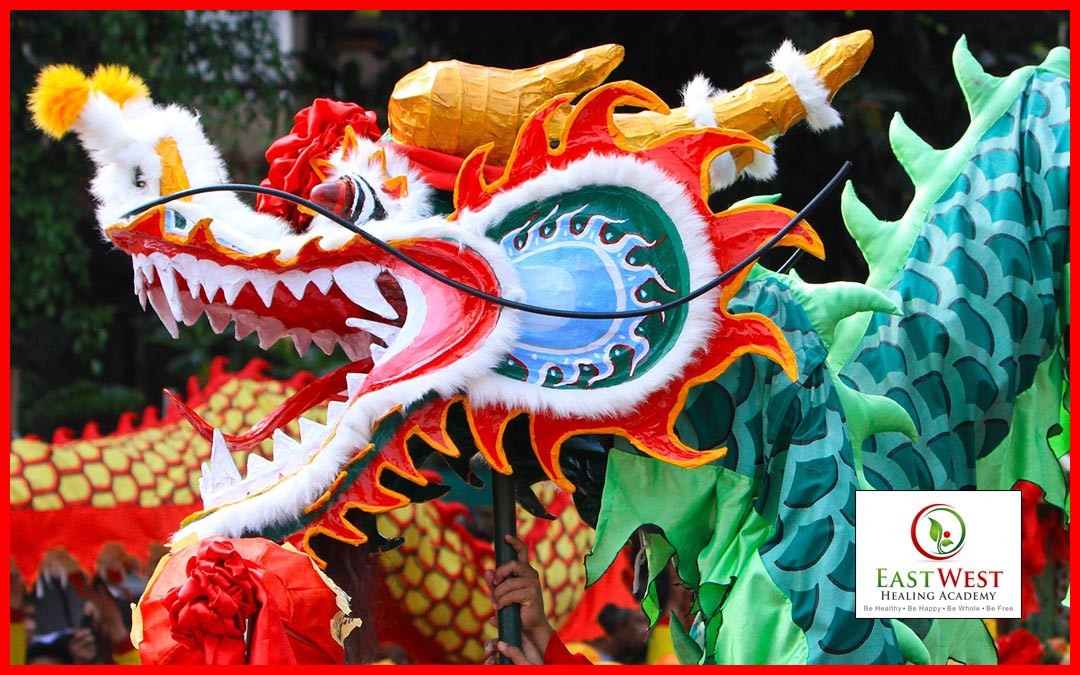 The fifteenth day of Chinese New Year is also celebrated as Yuan Xiao Jie (rice glue ball). Yuan Xioa is traditional food in China and is a symbol of reunion. The fifteenth is a major festival in China and the highpoints of the Chinese New Year will take place on this final day. There will be dragon and lion dancing parades in the streets with festivities lasting nearly all day. Later in the evening everyone goes out with lanterns to enjoy the full moon. Some lanterns will have riddles written on them for people to guess. Some people will fly Kongming Lanterns with their wishes written on them. It is a time to meet and even fall in love. In ancient times young ladies were not allowed to attend the festival alone, especially as it is a festival with a beautiful full moon and lit by lanterns!

Mythology: The Chinese light lamps and candles to keep outside their home to guide the ancestors and spirits back home. Some historians believe that the notion for streetlights in Europe stemmed from seeing ancient Chinese cities lit up by lanterns. They are considered to be one o the earliest portable lighting devices known. It is believed they ward off evil spirits and symbolize both old traditions and an emerging future.

One old myth tells the story of Emperor Mingdi in the first century who sent a scholar to India to find Buddhist scriptures after having a dream about a golden man who rose to the sky. When the scholar returned, the Emperor had a temple built to house the scriptures and a statue of the Buddha. He ordered a display of lanterns to symbolize Buddha’s power to dispel the darkness.

Happy New Year! We wish you a prosperous, healthy and peaceful 2015!