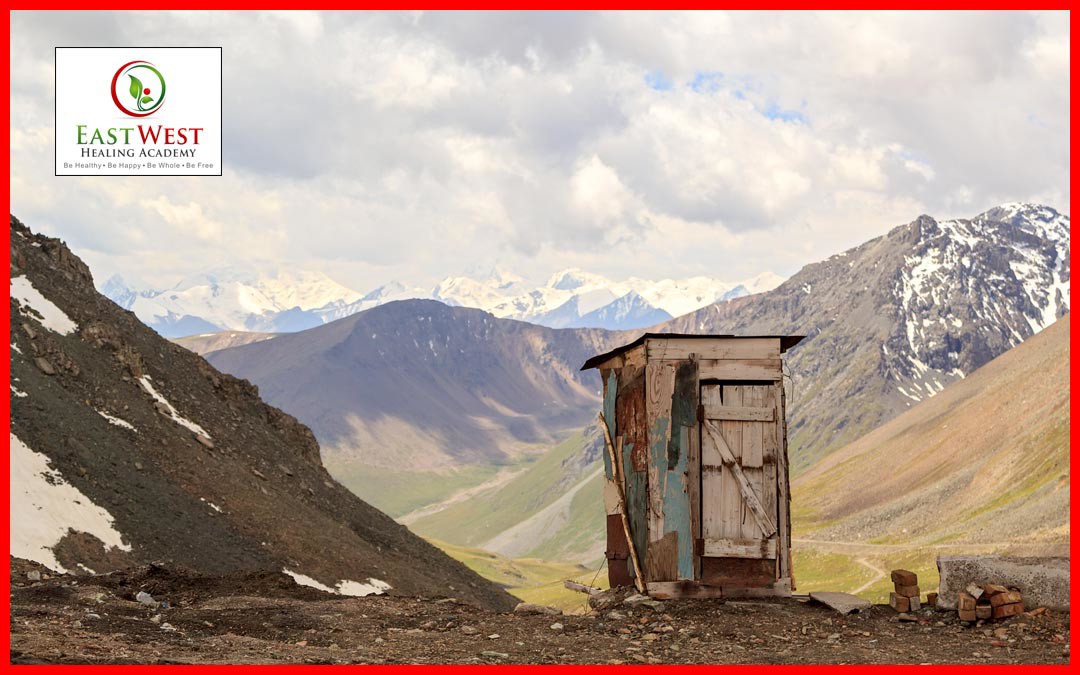 In some parts of China it is also Pao Long Jie (the Dragon Dance Festival). The eleventh day is the day to welcome Zi Gu, the Purple Lady, the Goddess of the toilet and washroom.

In Buddhism, the God of the Latrine is said to destroy defilement. In Zen monasteries, the latrine, the bath and the mediation hall or refectory are regarded as the three “silent places” for contemplation.

Mythology: According to legend Zi Gu was a concubine of a rich man in ancient China. The wife of the rich man killed her in the toilet due to her jealousy. The Heavenly God had compassion for Zi Gu, so he made her the god of the toilet, outhouses, and washrooms. The Chinese had toilet paper and flushing toilets long before westerners did, especially the emperor and the very rich. Zi Gu represents all females who groan under the oppression of a feudal society. Women worship her and regard her as the guardian angel of weak females. She is associated with health, well-being and fertility (likely due to the association of dung and agriculture).

Another story tells of the toilet deity being three sisters who were responsible for the Primeval Golden Dipper, or celestial toilet bowl, from which all beings were born.